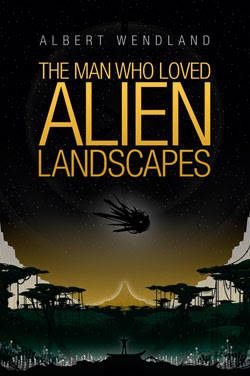 The Man Who Love Alien Landscapes is currently available for pre-order and will debut at Confluence 2014 in Pittsburgh, PA, July 25-27.
Posted by Raw Dog Screaming Press at 11:02 AM