Tech Tuesday is a weekly spotlight on the relationship between real life and a writer's imagination. As science fiction is all about looking ahead to the future, we asked our authors here at Dog Star Books to send us a link to a new technology that influenced their writing, sparked a new idea for a story, or simply caught their attention and got them thinking. 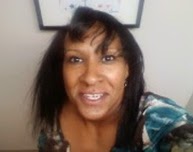 The Spark
An article on biohacking: http://www.nbcnews.com/tech/innovation/cyborgs-among-us-human-biohackers-embed-chips-their-bodies-n150756

The Idea
Biohacking became a small but strong movement thanks mainly to body modification artists like Steve Haworth who were already skilled in piercing and scarification — and they were aided by our changing relationship with technology. Is it really so extreme, they ask, to wed technology and tissue in a time when we can't go a single day without our smartphones? We clutch our devices like talismans, wear Google Glass on our faces and have developed doors that unlock by tracking our heartbeats.

But the leap from Google Glass to sub-dermal technology is a big one, and real-life cyborgs are far from mainstream.

"You get this visceral reaction, this recoil, from people who make a snap judgment and don't know what it's about," said Amal Graafstra, a cyborg who creates and sells biohacking devices — including a chip that Zoe Quinn implanted in her own hand in May — through his company Dangerous Things.

Just $39 buys a glass-encased embeddable chip that works with some Android smartphones. A full DIY cyborg kit, including a sterilized injector and gauze pads, runs about $100.

The Result
I write cyberpunk, which deals with the near future, as well as the implantation of tech devices and/or genetic manipulation. This biohacking movement has been a trope in cyberpunk for decades, and we're seeing it come to pass. The process for mainstream adoption is for an idea to be adopted by 1) innovators, 2) early adopters, 3) early majority, 4) late majority, and 5) laggards. I think we're in phase 2, but I'm no social scientist. As a writer, I can use the ideas within this article and try to project out 60 or so years to craft a somewhat believable future in my books. For example, even though doctors now shun this type of implantation, I think an entire industry will spring up where doctors will undergo different levels of certification to become qualified to implant tech in people.

And be sure to check out COG: 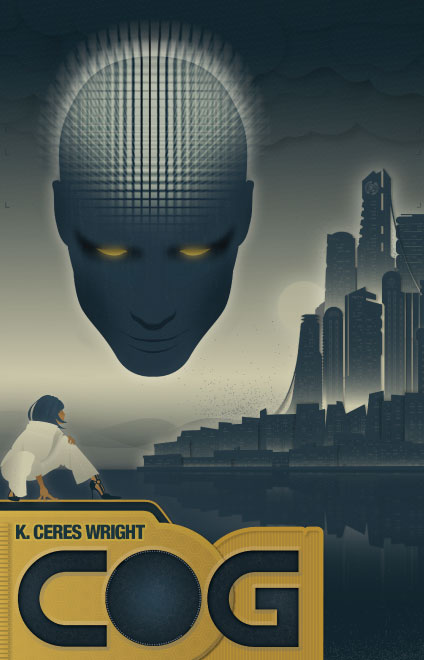